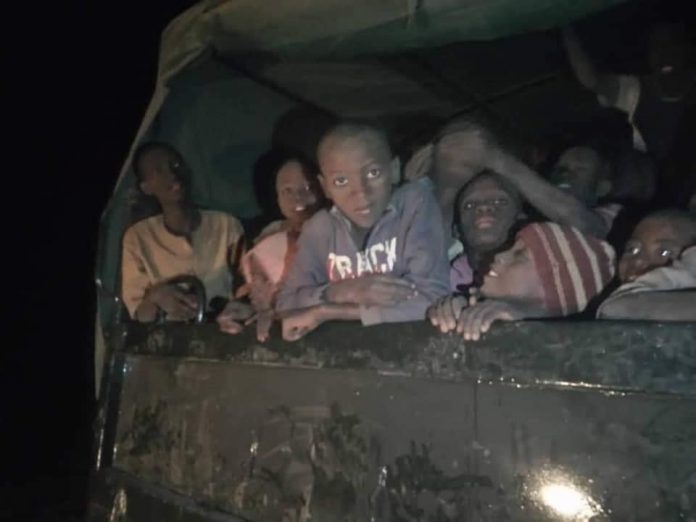 At last, the 344 Kankara school boys abducted last week Friday has been freed.

Though, the news of how the boys were released was still sketchy, the governor of Katsina state, Alhaji Bello Aminu Masari is expected to brief the media about how the state was able to secure the release of the Kankara boys.

However, the Personal Assistant on New Media to President Muhammadu Buhari, Bashir Ahmad confirmed the release via his twitter handle on Thursday evening.

He tweets, “The abducted students of the Government Science Secondary School, Kankara has been rescued, the Katsina State Government has confirmed the news. Alhamdulillah!” 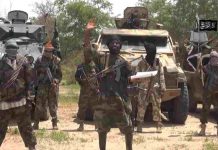 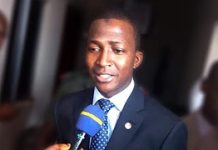 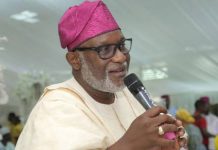 Insecurity: Sunday Igboho Is A Child Of Circumstance – Akeredolu

Guidelines For Reopening Of Schools By Education minister

We won’t appear before Ekiti APC disciplinary panel – Ojudu, others 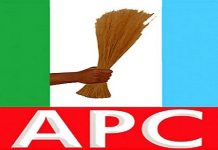 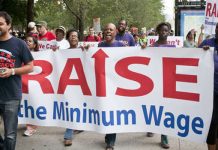 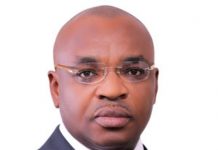