The Federal Government of Nigeria has postponed the resumption of varsities which was before slated for January 18 indefinitely.

The announcement which was made my the honorable Minister for Education, Mr Adamu Adamu tonight in a press conference on AIT NewsHour. This is coming following the initial statement that the federal government will review resumption of schools in the country.

The indefinite postponement is due to the recent surge of the coronavirus pandemic after the country declared the second wave all through the country.

The Federal Ministry of Education had earlier said yesterday that the January 18, 2021 date for schools to resume was not sacrosanct, hence a new date may be announced depending on the nation’s COVID-19 indicators.

The Minister of Education gave the hint on Monday in Abuja, at the joint national briefing of the Presidential Task Force (PTF) on COVID-19.

Adamu said, “When we decided on that date, it was just a target toward what we are working on.

“’Of course we are keeping it in view and looking at what is happening in the society and then it is supposed to be subject to constant review.

“Even today at the PTF meeting, we looked at the rising figures and thought we should probably take another look at it. On the Jan.18, 2021 date for schools resumption, we are reviewing it,” he said.

The minister added that the issue was considered at the PTF meeting held on Monday and the ministry would take it up on Tuesday.

We May Have To Dialogue With Bandits – Gov Fayemi 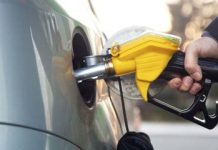 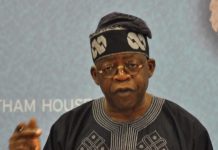 Tinubu Boasted That Magu Would Protect Him – Alpha Beta Ex-MD 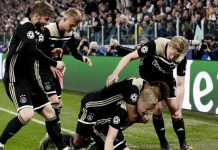 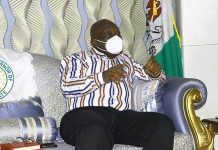