APC Congresses: Why Consensus will not Work in Ekiti – Senator Adeniyi 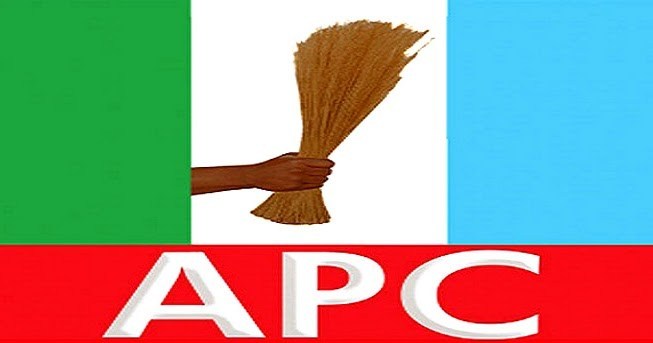 The South West Agenda for Asiwaju 2023 (SWAGA), of the All Progressives Congress (APC), in Ekiti State has said the consensus arrangements being proposed by the National Caretaker Committee of the party, will not work in the state.

The group said consensus in Ekiti will not work as a result of some unilateral decisions already being taken by the state government and its caucus, with grave democratic consequences to an all embracing congress.

In a statement signed by the Ekiti State Chairman of SWAGA, Senator Tony Adeniyi, he said the governor and his caucus in the Ekiti APC, has solely imposed an electoral body, just as delegates have been handpicked for the congresses without the input of several party stakeholders.

He said that the names of the delegates were already compiled with promise by government to pay for their electoral dues.

He hinted that the APC in the state is polarized and only a direct primary can bring the party back on a stable foot.

Adeniyi stressed that the APC in Ekiti got its body fractures with the taking over of the party affair by a group within the state chapter under the name ‘Tokan-tokan, to which the governor, Dr Kayode Fayemi belongs.

He noted that the splinter group, within the Ekiti APC, has dominated state affairs since the taking over of Dr Kayode Fayemi and has held down other party members by retaining its grip on their jugular.

He therefore said that the party hierarchy would need to be painstaking in the conduct of the coming congresses to forestall the palpable imposition and the plot to disenfranchise some members and as such plunge the party into avoidable electoral turmoil.