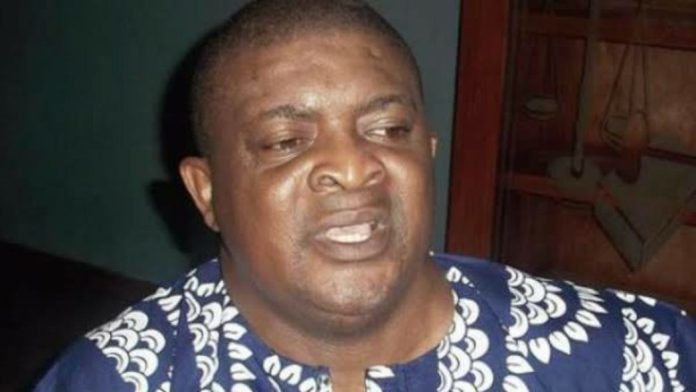 “He complained of difficulty in breathing this morning and was taken to the hospital and that was all,” a source said.

The first child of late legal luminary after a car accident in 2003, lost his ability to walk and has been on the wheel chair since.

Mohammed obtained a law degree from the University of Buckingham, England and was called to Nigerian Bar in 1998.

COVID-19: NYSC Orientation Camps Are Safe, Reps C’ttee Says No Cause For Alarm As All Protocols Are Being Observed