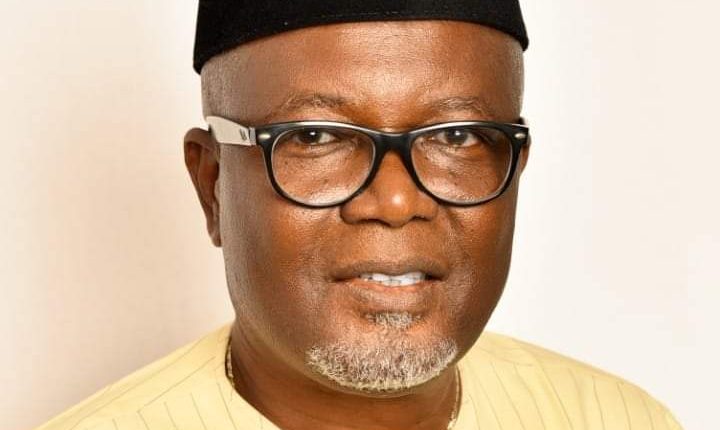 After deliberating for over 90 minutes on the Ekiti State governorship appeal, the Peoples Democratic Party (PDP) Appeal Committee yesterday upheld the election of Bisi Kolawole as the candidate of the party in the June 2022 governorship election.

He said the party also commended the winner, Bisi Kolawole and urged all aggrieved stakeholders to close ranks to enable the party win the June 2022 government election.

I Mean Well For Akwa Ibom: Gov Udom Emmanuel Speaks On Why He Picked Pastor Umo Eno As His Successor