A college student studying environmental science fell about 100 feet to her death while hiking on a class trip to the Ozarks, officials said.

Andrea Norton, 20, was among a group of Briar Cliff University students who traveled to Hawksbill Crag in Arkansas’ Ozark National Forest on Sunday morning as part of a class activity, Newton County Sheriff Glenn Wheeler said.

Witnesses said she repositioned herself for a photo and then fell.
Related News

2 years ago
Wheeler said 61 emergency personnel responded to the scene, and that Norton lost her footing before she fell approximately 100 feet.

Hawksbill Crag is a popular tourist attraction and scenic photo spot in Ozark National Forest.
Norton was originally from Hot Springs, South Dakota, and was a junior at Briar Cliff, which is in Sioux City, Iowa. The professor that led the group of students to the crag has been coming there for more than 20 years, Wheeler said.
Norton was a triple major in biology, environmental science and had petitioned the school for an associate degree in global studies, according to her obituary.
As part of her studies, she traveled to Arkansas, Costa Rica and California, and was planning a trip to the Galapagos Islands next year, her obituary said.
“Andrea developed a genuine love for the planet and devoted herself to making a major impact in the preservation,” the obituary reads. “She never lost her rambunctious approach to achieving her goals.”
The university offered its condolences and praised Norton as a stellar student in a post on Facebook.
“Andrea was a passionate environmental science major, exemplary student and dedicated athlete. She lived BCU’s values in everything she did from the classroom to the court and everywhere she went,” the university said.
Norton was a member of Briar Cliff’s women’s volleyball team, wearing number 22.
“We are saddened by the unexpected passing of our beloved teammate Andrea Norton. #22 on the court, #1 in our hearts,” the team said on Twitter.
View image on Twitter 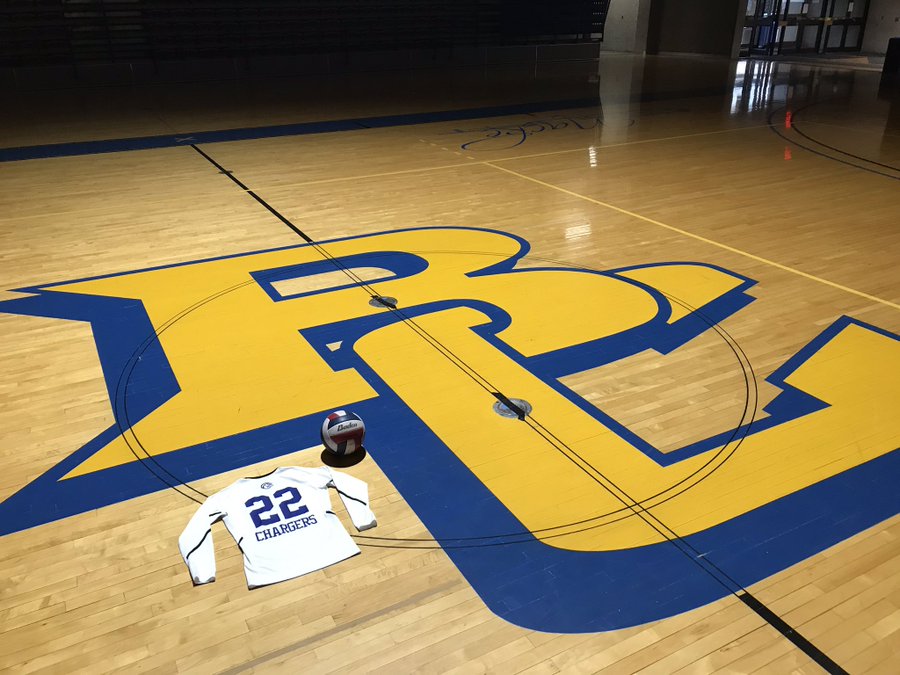 We are saddened by the unexpected passing of our beloved teammate Andrea Norton. #22 on the court, #1 in our hearts. Thank you for the prayers, calls, texts and emails. As Dre would say: Greater is he that is in you than he that is in the world. 1 John 4:4 #BattleOn

Sheriff Wheeler said Norton’s death was a reminder of how dangerous these popular spots like Hawksbill Crag can be.
“Hawksbill Crag is a spectacular location that thousands of people visit and enjoy each year,” he said. “But one stumble or misstep is all it can take to turn a great day into a tragic one. I want everyone to enjoy our county but use extreme caution and respect how dangerous these places can be. I don’t want any other families going through what Andrea’s family is now facing.”
Share

Dog found swimming 135 miles off the coast of Thailand