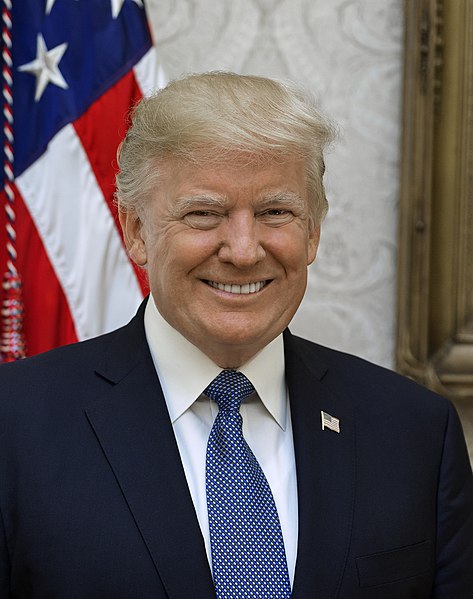 The US White House has reacted to the failed move to remove President Donald Trump from office.

The White House described the move as “sham impeachment attempt” on the President.

Lawmakers of the America’s upper legislative chamber had on Wednesday absolved President Trump of any wrongdoing.

The lawmakers voted was 52-48 in favour of the Republican on the allegation of abuse of power against Trump.

The Democratic platform had wanted Trump sacked by the Senate having impeached him at the House of Representatives.

The President was accused of demanding that Ukraine dig up dirt on his political rival, Joe Biden, and withholding military aid as pressure.

Trump was also accused of obstructing Congress’ investigation of the affair.

However, the Republicans won the fight to keep their President in power.

“The President will make remarks from The White House addressing this VICTORY. As we have said all along, he is not guilty.”

Also reacting after the Senate voting, US Chief Justice John Roberts, said, “As I depart the chamber, I do so with an invitation to visit the court … I also depart with sincere good wishes as we carry out our common commitment to the Constitution through the distinct roles assigned to us by that charter … I look forward to seeing you again under happier circumstances.” 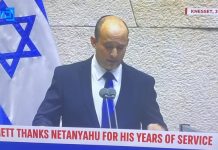 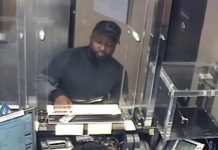 Another Nigerian Big Boy, Gbenga Fadipe jailed in US over $700,000 Fraud

Israel Launches New Strikes On Gaza, More Than 200 Dead In A Week

We didn’t submit our certificates to Army —Buhari’s mate

Senate queries DPR for remitting only N44.5bn out of N2.4trn generated

Olufon’s murder: We are fed up with daily sucking of the... 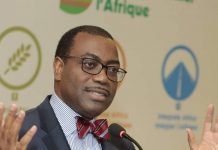 China to US: “give up” wishful thinking or face cold war